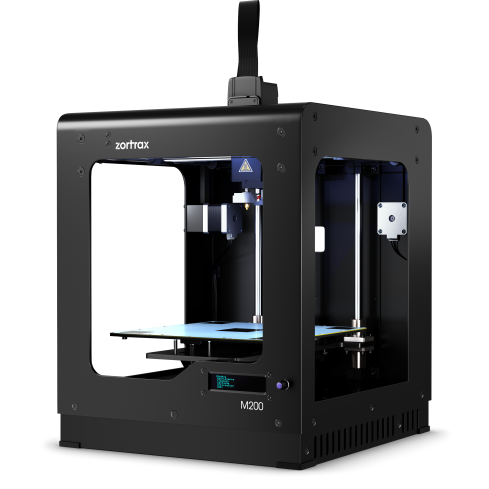 Emissions testing from polymer filament desktop 3D printers found that some plastic filament materials, when heated, were found to release chemicals “known to be hazardous to health”, such as styrene and isocyanates. These printers emit many particles that can potentially enter the airways and lungs and should only be operated when enclosed by a hood with a filtered ventilation system to reduce particle emission rates by 97%. 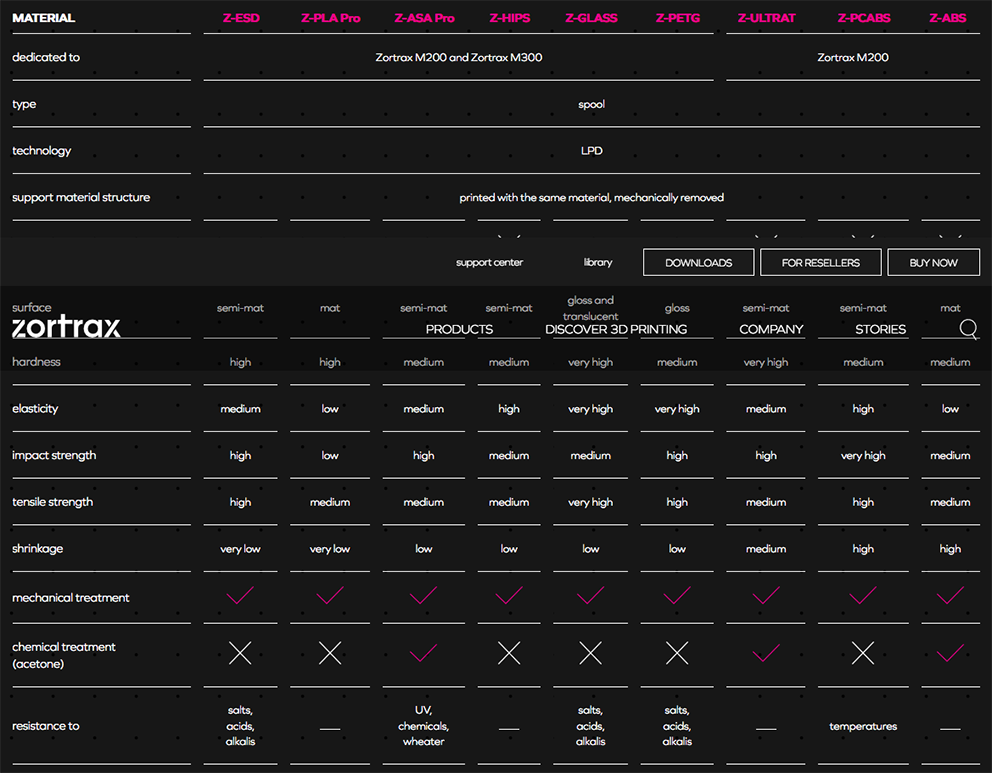 Printing is carried out at temperatures ranging between 195º and 220° C, depending on the supplier of the mate­rial and printing speed. A layer fan is required to build overhangs. It easily attaches to the glass, and if you work at a hotbed temperature ranging 45º C-55º C, no product is required to ensure this adherence. The mechanical properties are average, but presents a certain fragility in parts requiring deformation, from a tempe­rature of about 50 °, the parts can present it. It is dissolved in caustic soda.

The ABS is printed at temperatures between 210º C and 240º C depending on the supplier of the material and prin­ting speed. The ABS performs better with overhangs, and needs less air into the fan layer (excess air can be harmful). Adherence to the platform is weaker than with the PLA, due to material shrinkage on cooling, and often requires adhesive coating despite working with a hotbed temperature of 70 ° C. If the geometry of the piece to be printed has a too large base, is further promotes adherence problem due to the large lift effect that occurs at the opposite ends of the workpiece (known as warping).

Zortrax Z-SUITE software is created specifically for Zortrax machines. Z-SUITE allows opening a .stl, .obj or .dxf file and set printing preferences. It is the only 3D printing software in which users are able to convert 2D files into 3D models and cut models directly in Z-SUITE software. It is dedicated for both Windows and Mac users. Zortrax developed an application for storing and downloading 3D models - the Zortrax Library. It is available in both Z-SUITE and online. Before starting, download the Z-SUITE here: http://support.zortrax.com/downloads/ 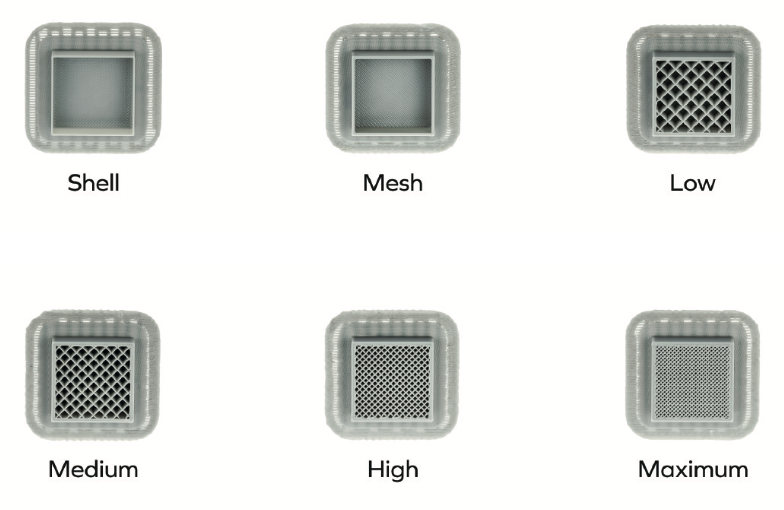 LARGE PRINTS The problem of warping is frequent with large prints. Bigger models often shrink and that’s why they do not stick to the platform while printing. Additionally, it is better to choose low density of infill (medium or light) or, if low density is problematic, choose mesh option. For large prints with no precise details the optimum layer thickness is 0,19mm or 0,29mm.

PRINTING MOVEBLE PARTS While printing movable parts, it is important to keep proper spaces between particular parts. The minimum space requirement is 0.4mm for these kinds of prints.